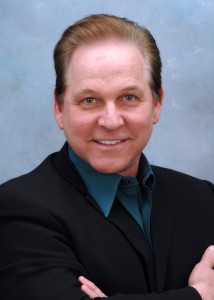 Having several decades of experience as a financial advisor investigating potential companies suitable for investment, Terence L. Reed, CFP®, discovered how our medical system really works. Corporate interests have established a world where we are treated but seldom cured. This is the age of pharmaceutical drugs, which all started with the patent medical craze back in the 18th and 19th centuries.

Terence noted two major observations. The first observation was that clients coming to him for investment and estate advice often would discuss the loss of a loved one. When reading the death certificate, the author often noted what was listed on the death certificate stated one thing, such as heart attack, but the deceased’s family would comment that it was in fact, something else that really killed the person. Often, he heard that the wrong medication was given, a medical procedure was botched, or that a hospital infection actually killed their loved ones.

The second observation was when the author experienced the death of both of his parents via the traditional medical system. Prescribed drugs destroyed his father’s heart, and a strong prescription hormone induced cancer within his mother and led to her demise. In both cases, he was astounded by the wrong-headed treatment, high costs, and total disregard for the truth. Side by side with his sick parents, the author experienced and saw the agony of misguided medical treatments for over eight years.

In addition to his extensive financial background and experience, Terence went on to obtain a bachelor’s of science degree in holistic nutrition and has received certification as a clinical nutritionist, herbalist and personal fitness trainer.